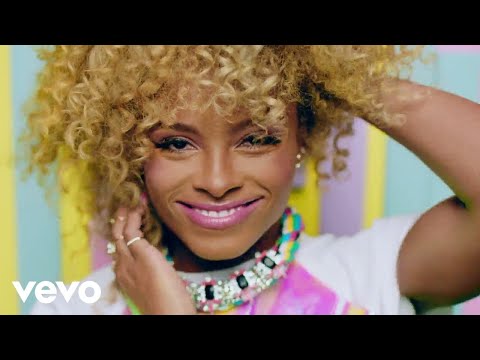 Best of CNN Style Photographer Martin Parr on Britain in the time of Brexit. Inside the private collection of a Rothschild heir. Preserving Macao's handmade signs in the digital age. This tool is changing the game for supermodels. The history of colors in British politics. Why is artist Yayoi Kusama obsessed with dots? Anish Kapoor opens major retrospective in Beijing.

A short history of the fashion show. Some of Istanbul's mosques may carry a political message. Why two women dancing is so rare. Meet the godfather of cat photography. Ancient Chinese fashion is making a comeback. The neon signs post-Communist Poland nearly forgot.

Chat with us in Facebook Messenger. Find out what's happening in the world as it unfolds.